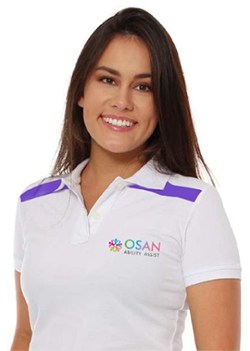 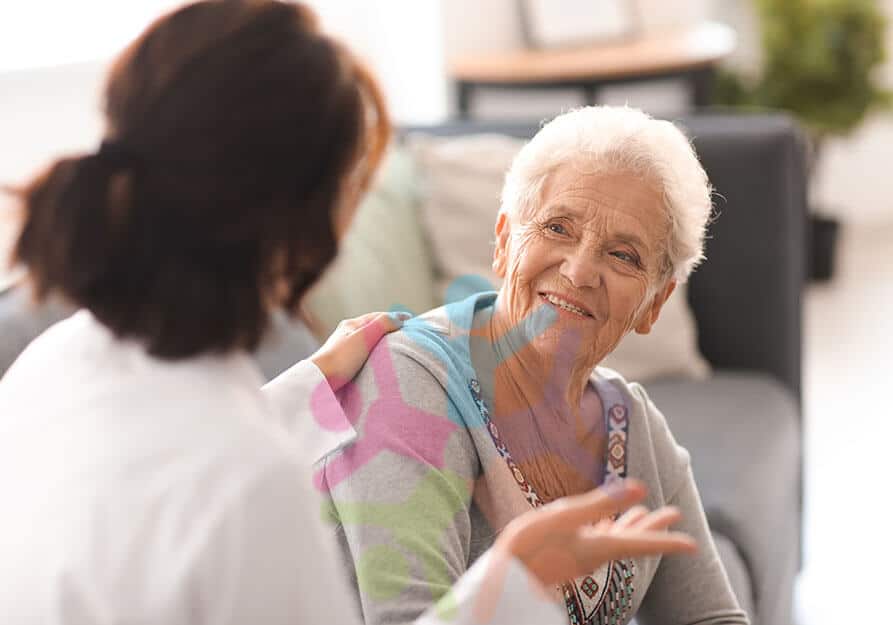 A single case of coronavirus in an aged care home is being handled the same way a major outbreak would be, as Victorian authorities work to prevent a repeat of the deadly Newmarch House cluster in NSW.

Four Melbourne nursing homes remained in lockdown on Tuesday evening, after coronavirus claimed its 100th victim in Australia, a 93-year-old woman who died at Newmarch House.

Two elderly residents in separate Melbourne nursing homes were revealed to have tested positive to the deadly virus on Tuesday, while another three residents of other aged care homes wait on test results.

Nineteen people have died in that outbreak after contracting COVID-19 but two of the deaths were attributed to other causes.

“In Victoria, we consider a single case in a nursing home an outbreak,” Dr van Diemen said. “We decided quite early on we didn’t want to wait for a second case.”

Australian states outside of Victoria wait for at least two COVID-19 cases to emerge in aged care homes before declaring it an outbreak and rolling out contract tracing and strict quarantine measures.

A total of six new coronavirus cases were reported in Victoria on Tuesday, bringing the state’s total to 1573. The new cases included a returned traveller who tested positive while in quarantine and one infection linked to the Cedar Meats abattoir outbreak, which has so far produced 100 cases.

An elderly resident at the Lynden Aged Care Facility in Camberwell in the city’s east is being treated in isolation in a metropolitan hospital after testing positive to the virus.

A resident from Hammond Care in Caulfield in Melbourne’s south-east also tested positive to the virus, before testing negative in a follow-up. This case was still being treated as a positive case by authorities.

Another two elderly residents showing signs of the virus at separate MiCare aged units in Kilsyth in Melbourne’s east were also tested.

MiCare said one resident of its Margriet Manor facility and another at its neighbouring Overbeek Lodge were being cared for in isolation while they awaited test results.

MiCare’s executive director Petra Neeleman said a lockdown had been enforced as a precautionary measure.

A resident at the Villa Maria Care Homes facility in Bundoora was also sent to hospital with a high temperature over the weekend and returned an inconclusive test result. 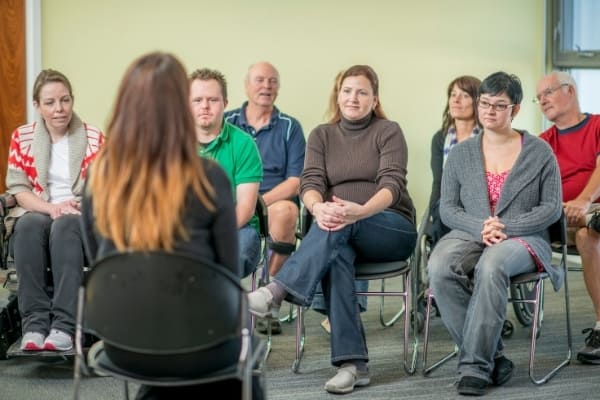 Community Participation and its Benefits for People with a Disability

For every five Australians, 1... 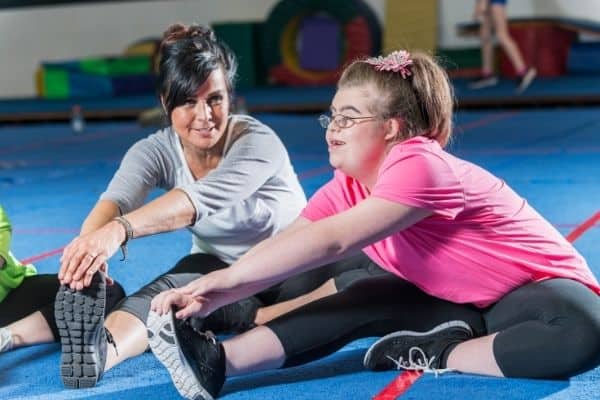 Exercise, Activity, and Diet for People With Down Syndrome

Living with Down Syndrome comes... 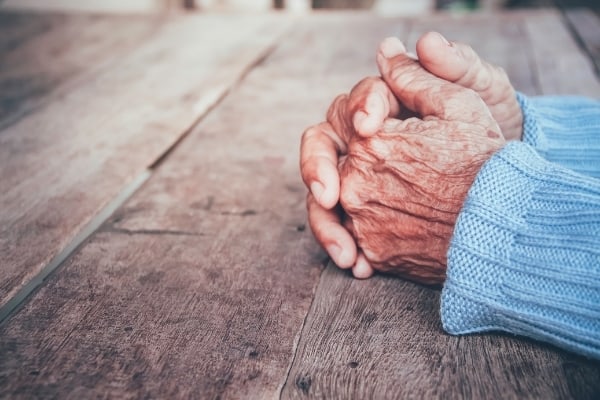 6 of The Most Common Health Conditions That Affect Seniors 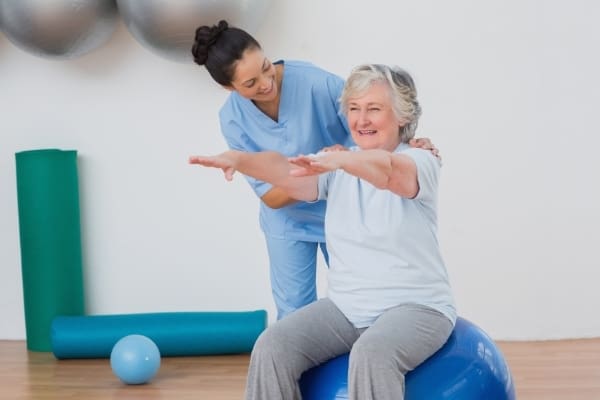 9 Ways Occupational Therapy can Improve the Lives of Seniors

Occupational therapy is a treatment... 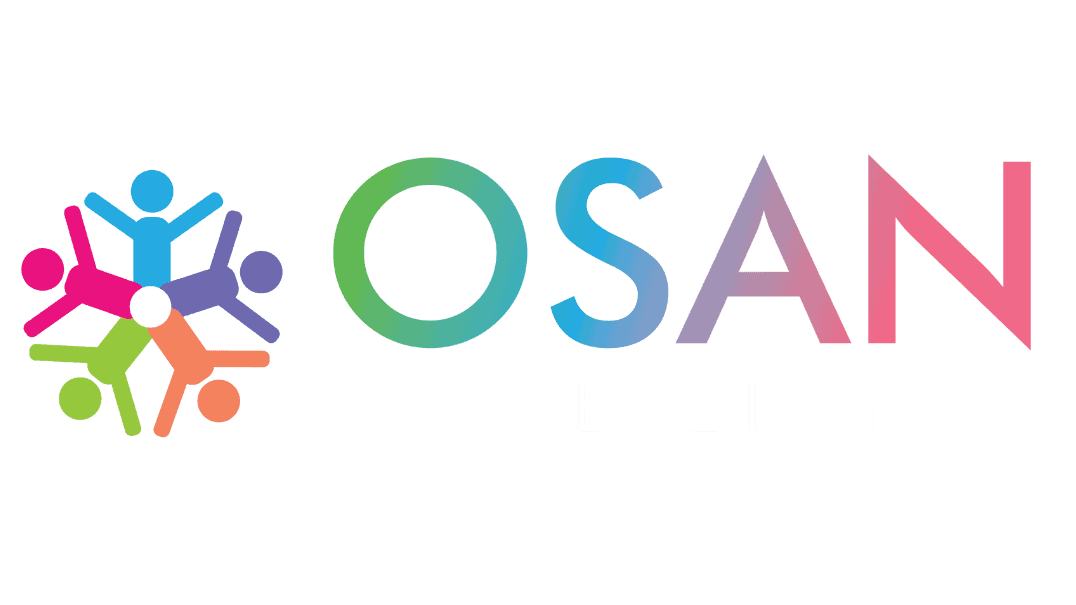